I saw London, I saw France

My boyfriend met me in Paris after he ran the Boston Marathon last week. I really can’t imagine running 26.2 miles and then hopping on an international flight, but his legs definitely still worked and he was able to deplane like a B.O.S.S.

Seeing him was such a treat. When you’re traveling you are stuck in a sort of strange time warp: your normal distractions and stressors are gone, you get to do exactly what you want to do every minute of the day, and you spend a lot of time in your head; time is moving, but you put so much thought and intent into everything. I was so used to trying to steal a few hours for myself after work to relax, while also trying to exercise, be a good friend, be a good girlfriend, eat, get ready for the next day, etc. But when all you have is time, you have a lot of fucking time. People seem so surprised when I tell them I’m spending two days here, three days there; but when you have literally nothing to do except see a city, you see quite a bit of the city. Although I had only been gone for a little over a week by the time Reed came, it felt like I had been gone for much longer.

Our first day in Paris we rented those super fun city bikes. It was cute for about 15 minutes, “Weeee, look at us! Biking through Paris! Oh, is that Notre Dame!? Shout out to Quasi!” 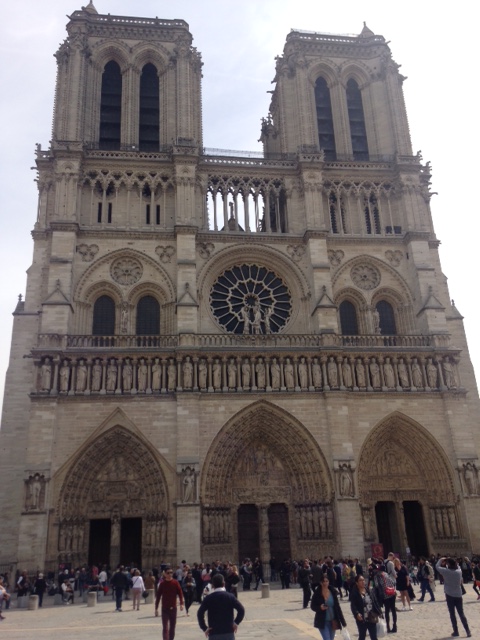 But that quickly turned into, “Let’s eat. Where should we eat? Ok, I’m really hungry and we need to eat. Where the fuck can we drop off these bikes. WHY ARE ALL OF THE BIKE STATIONS FULL!? This is the worst day of my life.”

Do not get hangry in Paris. It ain’t cute. Do not ever rent city bikes. Ever; also not cute.

Once we fed ourselves we were happy and off to explore. We walked all over Paris. I think one of my very favorite parts of the entire trip was when Reed and I were crossing into the Tuileries Garden and he was feeding me a giant pistachio macaroon. Paris…yum!

We loved the Eiffel Tower.

Saint Chappelle was absolutely breathtaking. I had no idea what I was going to see when Reed insisted that we see it, all I knew was that there were pretty stained-glass windows and that Reed’s friend recommend that we check it out. When we walked into the chapel, it was pretty and I definitely felt like it was worth the 10 euro entrance fee.

After about 15 minutes of admiring the stained-glass windows and reading the history of the site I was ready to leave. I started heading back the way we came, and Reed started going upstairs… 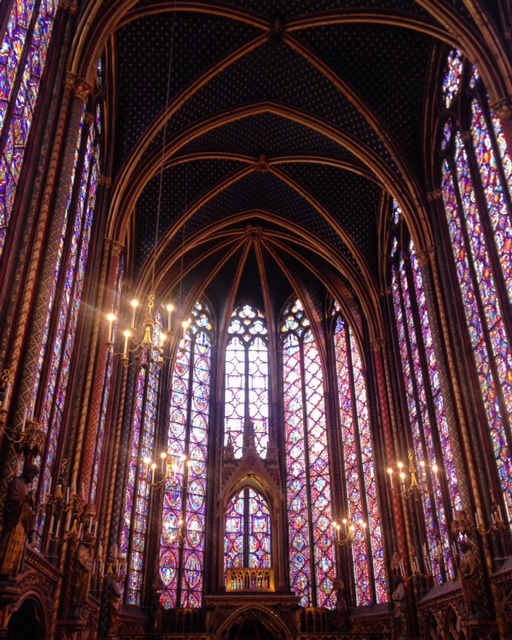 The absolute beauty of the windows coupled with the fact that I had no idea what I was about to see got me all choked up. I could have spent all day there (until I got hangry again). The Chapel has 1,113 stained glass windows arranged across 15 windows. They depict 1,113 scenes from the Old and New Testaments recounting the history of the world until the arrival of the relics in Paris. There is some political significance as well, but you can look that shit up yourself.

Musee D’Orsey was exceptional. It was a bit overwhelming: there is a ton to see and rooms behind rooms, behind rooms, and an entire Ikea section (weird…). Being able to see works by Monet and Van Gogh in person was unreal. Another emotional experience. 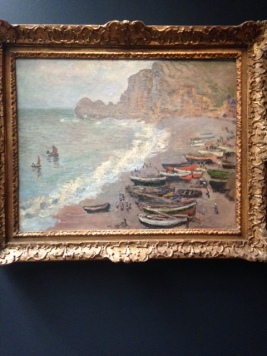 After a few days in Paris we went to Lyon. It was more laid-back than Paris, and there was definitely not as much to do. But we still had very full days with lots of exploring, including looking for a cheese shop that Reed SWEARS exists. It doesn’t.

Reed and I hiked up to the Basilica of Notre-Dame de Fourvière. The walk and view were both amazing. I don’t have any picture of my own, but you can see some here.

Inside, Reed and I each lit a candle for some of our loved ones that we lost, which was really nice to share.

From Lyon we went to London. London was nice, but not as cute as Paris and Lyon. Buckingham Palace, unfortunately, has absolutely nothing to do with ham. But it snowed while we were there!! At first I thought a million birds were shitting all around us and I immediately put on my hood. But once I realized it was snow, it was quite magical.

Despite Reed’s condition, we managed to do a ton in London! We did afternoon tea. We visited Platform 9&3/4. We went to the Tower of London and saw the crown jewels, which were stunning. Diamonds are pretty, but I am such a sucker for pearls; those pearl-lined crowns…DAMN! We learned about the history of the mint. We went to cool bars. We ate some damn good Indian food. We saw Shakespeare’s Globe. We saw Westminster Abbey. We saw Big Ben. We met up with old friends. We held out our pinky’s. 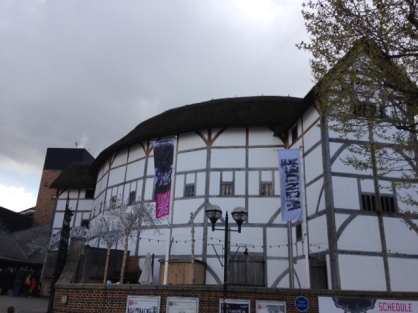 See what I mean about having so much damn time??

The entire trip was amazing and incredibly action-packed. I am so so happy and grateful that Reed and I got to experience it together. We got to share so many first experiences and create wonderful memories. Nothing brings a couple closer together than making the joint decision that the very next thing that you need to do, with an extreme sense of urgency, is find a bathroom. 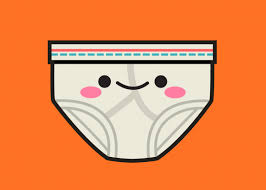 When I was little my dad used to tell me that the freckle on the bottom of my foot means that I would travel the world. I always hoped he would be right. View all posts by arosesiddiqi

One thought on “I saw London, I saw France”